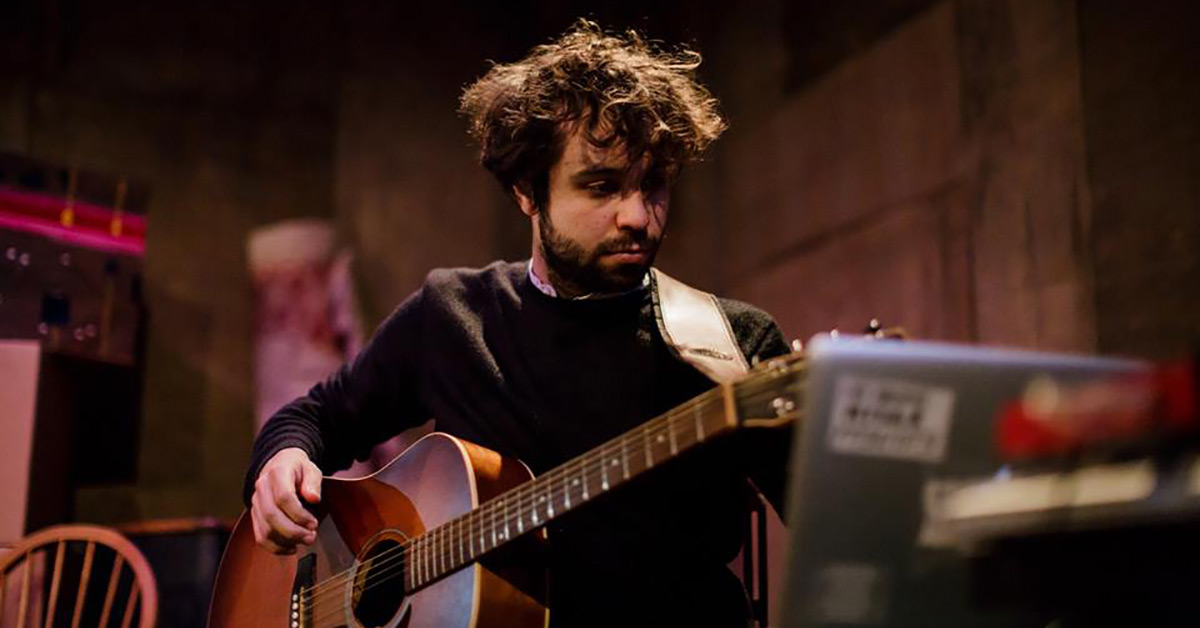 “Murmeln’s vast history of composition has led him to a subtle sonic blend of electro-acoustic, classical and slacker folk. Haiku and Tanka guide the listener through a dreamlike landscape of modern day archetypes, between the lines and off the page” – WANDA.

“Drifts tide-like between the connected poles of autobiography and dream-narrative, or back and forth along the route of passage between poem – lyric – song. Winter transfigures into spring and Berlin is afloat, the singer-poet ‘muttering at ship-country’.” – Moot Press